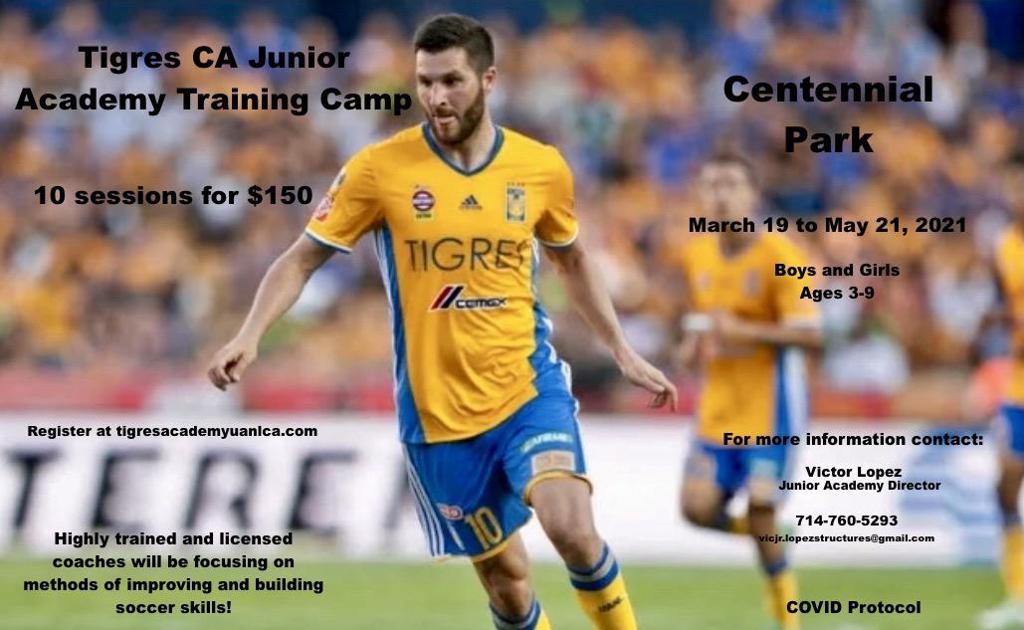 We would Like to Congratulate our First Division Tigres UANL team for Representing us in the 2021 FIFA Club World Cup in Qatar. It is such a privilege to be part of such an amazing organization that excels in our beloved sport of soccer!

Let's support our Tigres by witnessing this historical championship game!

Our next set of tryouts for the 2020-2021 Season will be held during team practices.

Please click here to fill out the player tryout form and one of our coaches will contact you with further details.

Congratulations Tigres on another great performance! 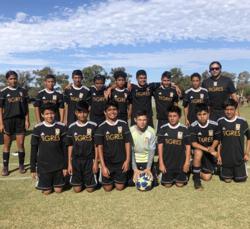 Tustin, California, November 2019 – Tigres UANL Academy CA has officially closed out another exciting and successful season. As our academy grows in numbers, so do the strength of our teams and the skills of our players. Through continuous hard work and perseverance, our teams have shown incredible improvements and faced tough matches. In addition, they have placed our academy in top standings.

In the SCDSL Fall 2019 Season, B2006 Flight 2 East remarkably finished in first place in their division. In a similarly impressive performance, LAEFC B2005 Elite Flight 1 Europa South superbly competed throughout the season and earned a well-deserved first place.

The playoffs also proved to be exciting and competitive group of matches. While all our teams demonstrated immense effort and exemplary teamwork, B2006 Flight Bracket and LAEFC B2005 Elite Flight 1 Europa successfully advanced to the quarterfinals, while B2002 Flight 1 Championships Bracket qualified directly to the semifinals. After playing exceptional matches, LAEFC B2005 Elite Flight 1 Europa and B2002 Flight 1 Champions Bracket finished as semifinalists.

We are proud of the dedication and effort that all our teams have shown this season and we are excited to continue seeing great progress in skill and character in all our players! 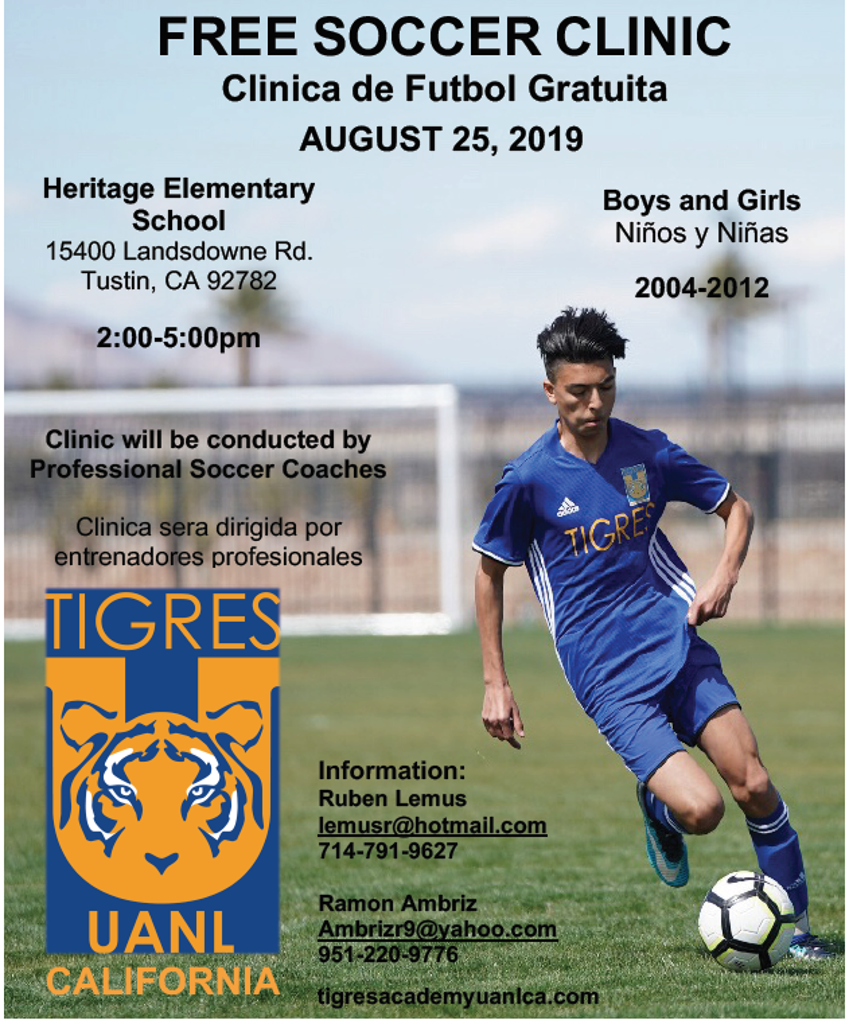 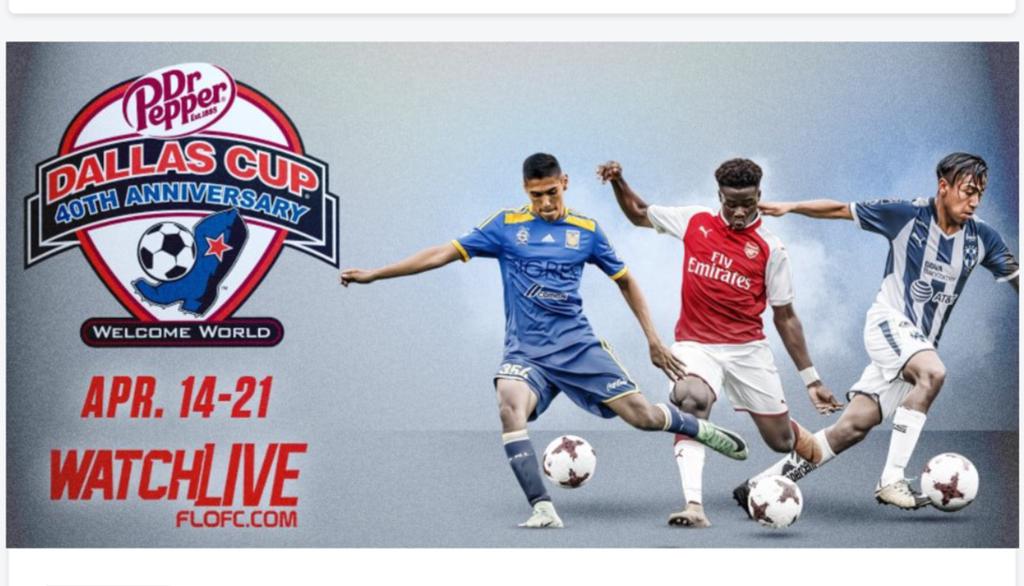 We are delighted and incredibly proud to announce that this upcoming spring Tigres Academy UNAL CA will be joining Tigres Mexico, the defending champions of the 2018 Gordon Jago Super Group, in one of this year’s most anticipated events, the Dr. Pepper Dallas Cup’s 40th Anniversary Tournament. 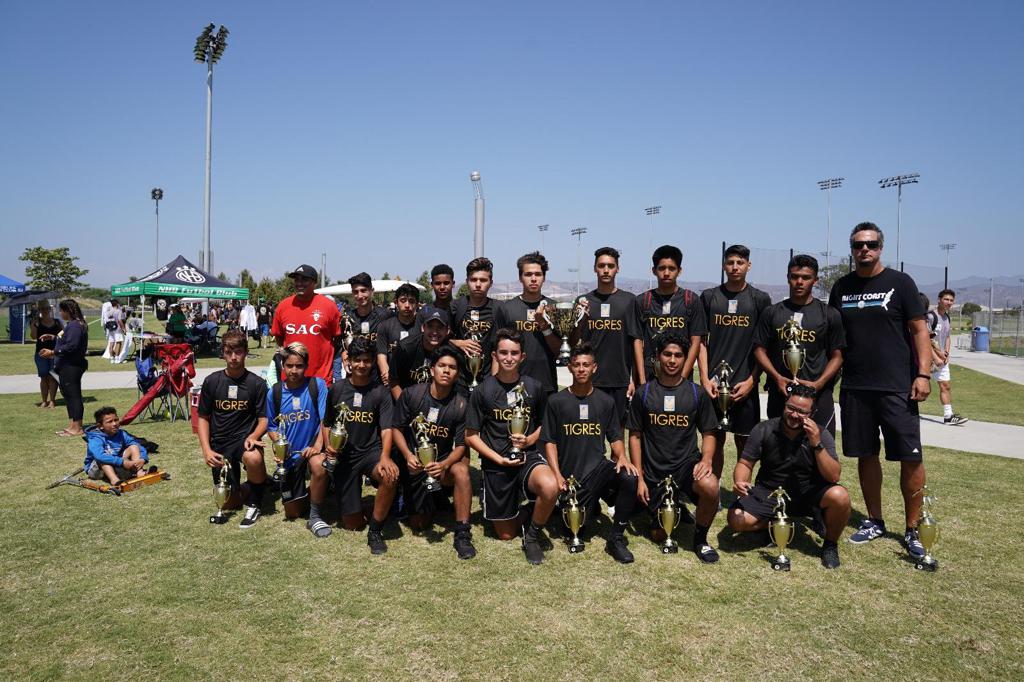 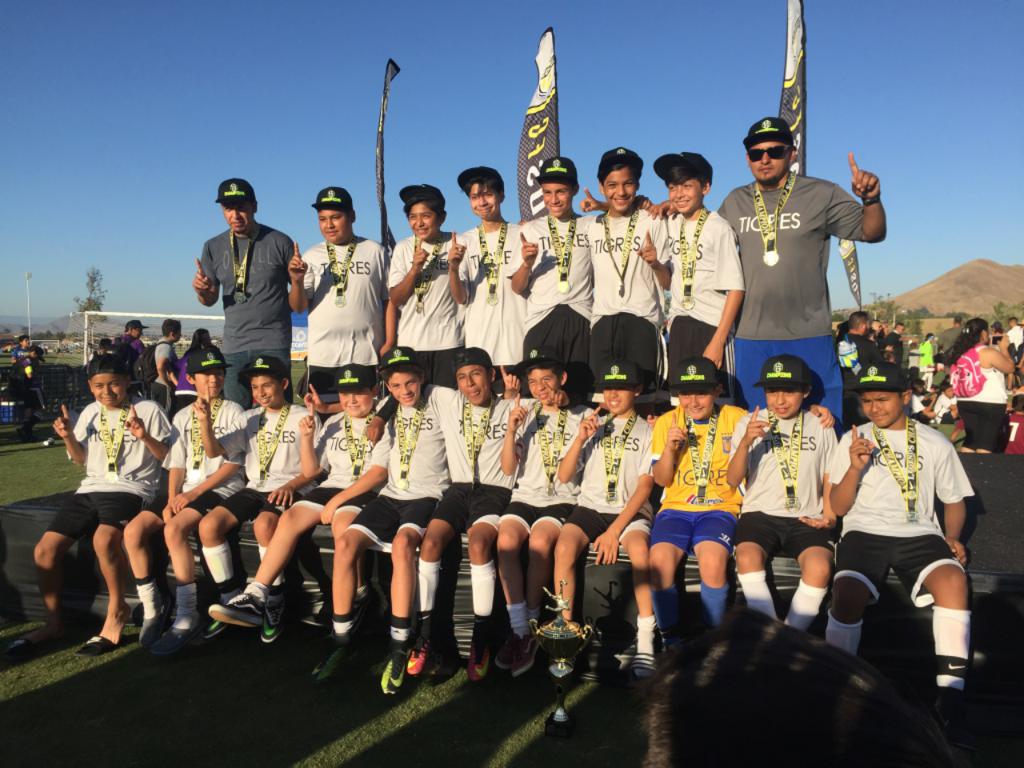 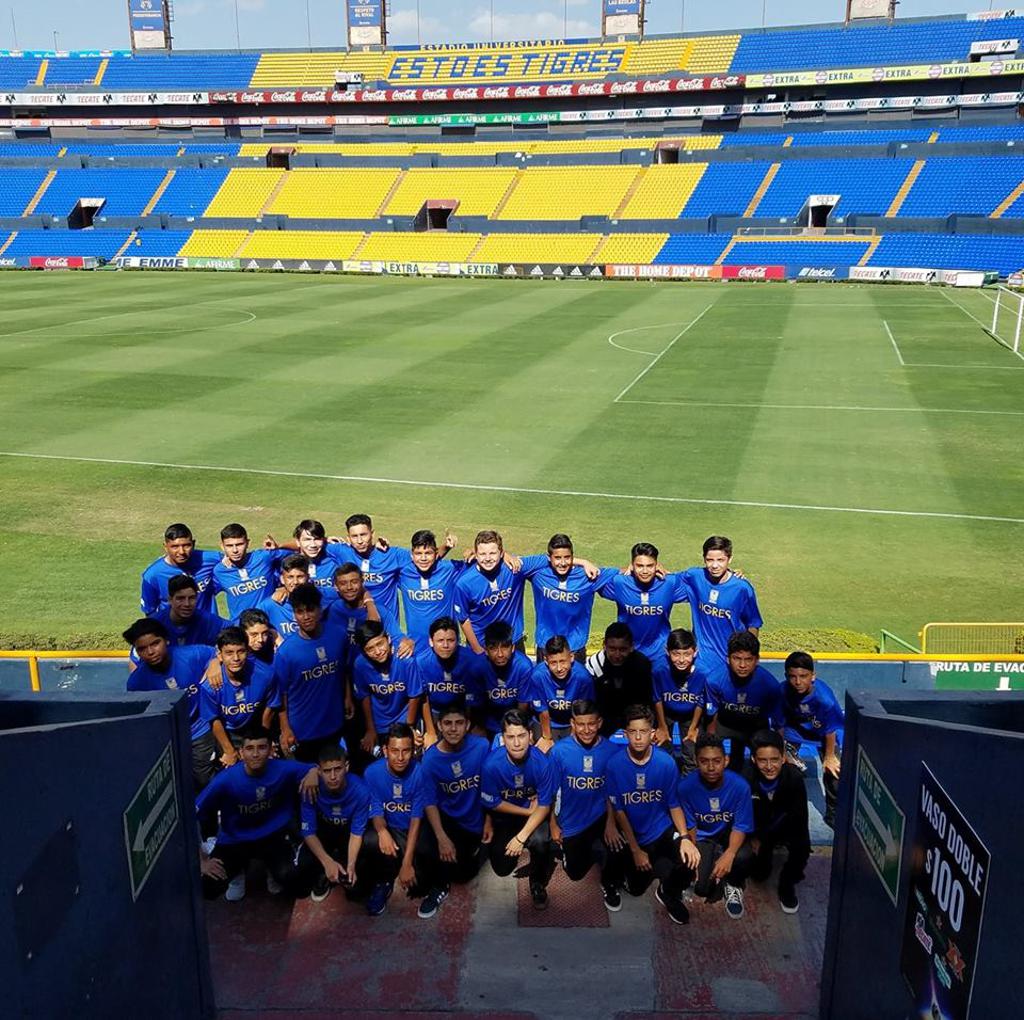